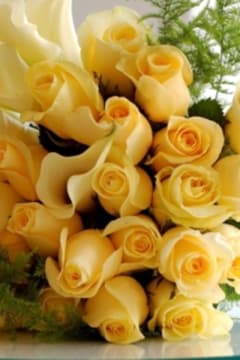 Frances accepted Christ at an early age uniting with Goodsell United Methodist Church in Lanett, Alabama. After graduating from Lanier High School of Lanett, she matriculated at Texas College in Tyler, Texas. She was united in Holy Matrimony to the late Ronald Eugene Jackson. Her professional career was in hospitality management, managing Motel Six for 25 years. Later she became a Certified Nurse Assistant and worked as a private duty nurse. She later joined the Baptist Church and served faithfully until her health failed. 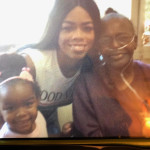 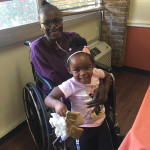 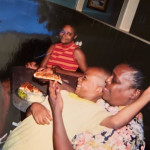 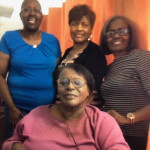 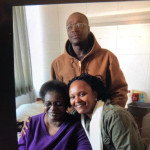 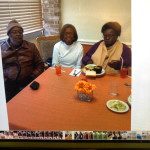 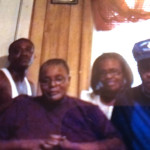 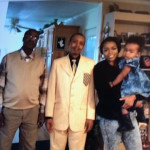 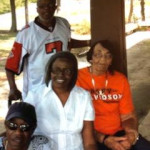 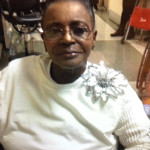 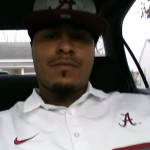 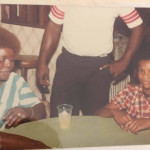 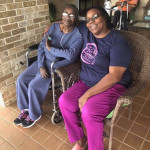 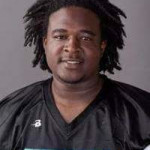 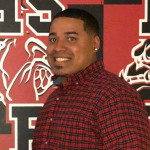 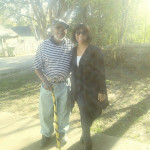 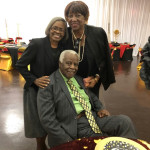 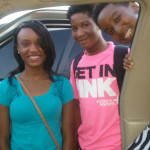